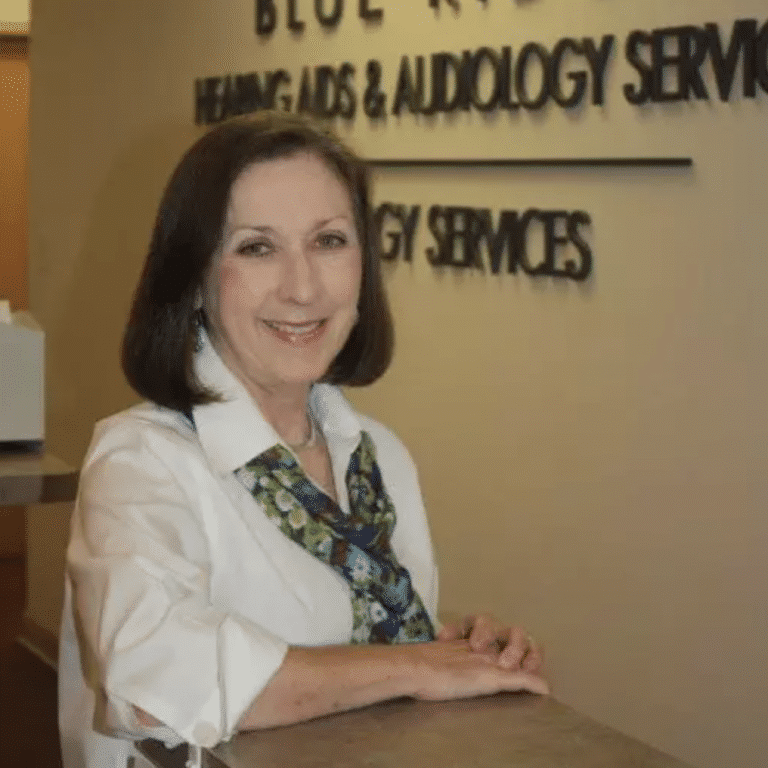 Carole received her Masters of Education degree in Audiology at the University of Virginia and has been practicing audiology in Lynchburg since 1982. Prior to her employment at Blue Ridge Hearing Aids and Audiology she was Director of Services at Central Virginia Audiology Services.

Audiology License (No. 2201000170), Commonwealth of Virginia Board of Audiology and Speech-Language Pathology (1981 – present)

Carole has been practicing audiology and fitting hearing aids in Lynchburg since 1982. She helped establish Central Virginia Audiology Services (CVAS) for Drs. Gilmer and Hengerer in 1994 and served as its Director of Services until she and the two physicians joined Blue Ridge Ear, Nose, and Throat in 2009.

While at CVAS, she was instrumental in the startup of the neonatal hearing screening program for Virginia Baptist Hospital. Carole greatly appreciates the many friendships that have been made with so many people who have entrusted their hearing health to her care over the years.

For a medical emergency, please call 911.

For existing patients, please submit any questions or inquiries via our patient portal.

If you are not a current patient, please complete the form and our team will contact you during our regular business hours.